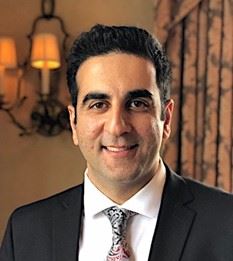 PEDRAM ABBASI
I am currently a Ph.D. candidate AIAP in department of Nano-Engineering at the University of California San Diego (UCSD) and also a principal board member of Iranian Student Association at UCSD. My research at UCSD is currently focused on developing novel nanomaterials for renewable energy conversion e.g. Solar systems and Lithium batteries.

I have been a proud member of AIAP and San Diego Iranian American community for about three years. I truly love Iran and our people, and I believe that AIAP can be a place in which all people, regardless of age or position, can be involved in our culture and make a positive change within our community. It would be a privilege for me to be a part of AIAP team if I get selected by the members. I would like to thank you for time and consideration. 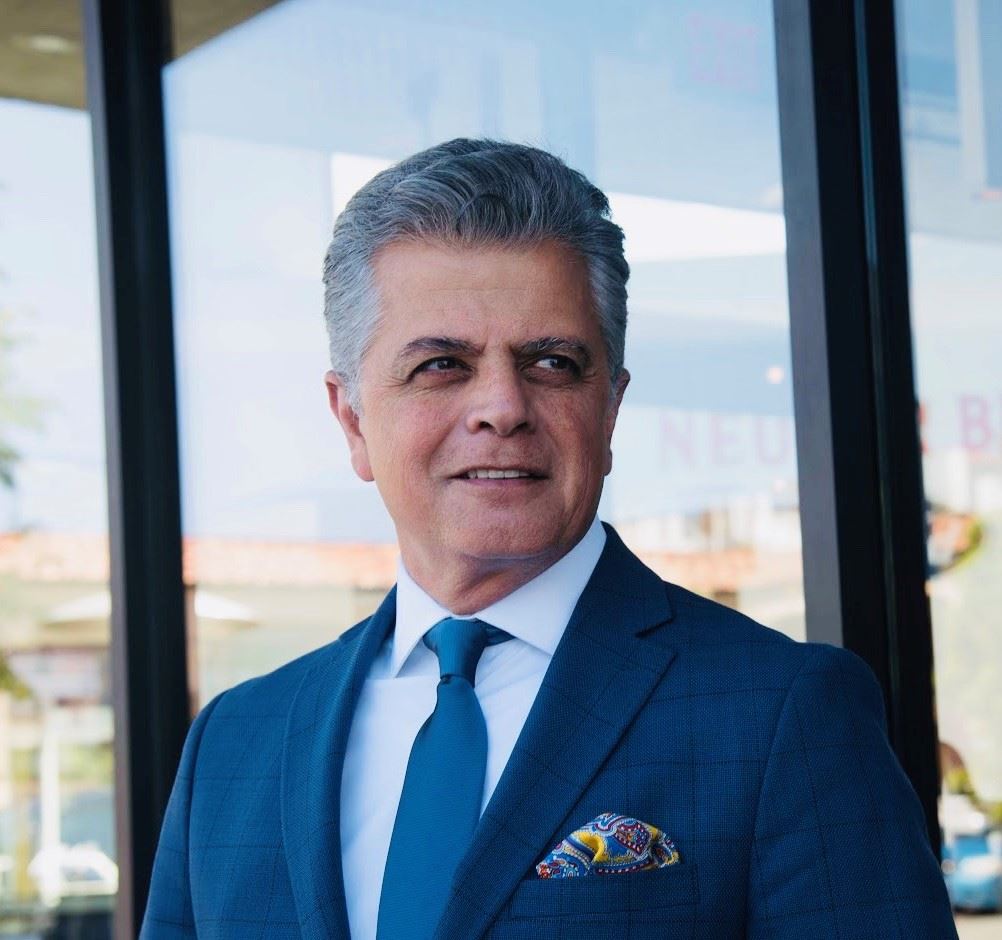 SHAHRIAR AFSHAR
After 25 years in public service with the City & Port of San Diego, I’ve had a chance to manage $500 million waterfront development projects to stand up and lead new departments like Development Services and Government & Civic Relations.  I have built, mentored and advanced dozens of high-performing multi-disciplinary teams across a wide range of small and large-scale projects and issues.

I've represented trade associations and agencies in front of countless civic groups, mainstream media and professional organizations, including international visiting dignitaries and members of Congress.  I've been a lobbyist in Washington, DC and worked closely with several Fortune 100 companies to advance free trade and economic diplomacy and engagement.  You can say, I have done almost everything there is to do in government.  In 2018, I decided to move on to new adventures in the private sector with Verizon but I still think of myself as a public servant dedicated to good government, nonprofit development and charitable fundraising (Food Bank).  Personally, I also have a deep love, respect & appreciation for advancing autism awareness and the Iranian-American community, ...and if the kids let me, soccer!  I have lived in San Diego since 1979, went to SDSU and have a BS in Finance and a Master of Public Administration.  Currently, I serve as President & Co-Founder of the Iranian American Democrats of San Diego and am the former Founder-President of the Iranian Trade Association. 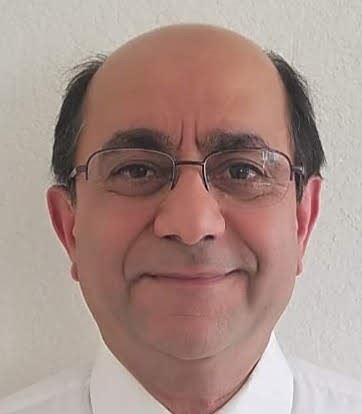 RAMIN MOSHIRI
I have been a San Diego resident since 1996, when I joined AIAP and its board as its secretary and served as its president for a few years. “After” observing and learning about the AIAP and our community, I was instrumental in transforming it from 50 to 250 members within a few years. Registering AIAP with the state, opening its own bank account, creating its website and email list, creating its chapter in Qualcomm and moving the general meetings there are few key moves that made this transformation possible. It is a pleasure to be part of it all.

I moved to the United States in 1997 at the age of 17 and earned my BS and MS in Electrical Engineering in 1980 and 1982. First half of my career was in telecom and cellular, and the 2nd half in the healthcare and medical devices industries. (https://www.linkedin.com/in/rmoshiri)

After being away from AIAP due to personal and professional reasons, I like to see if we can come up with any new ideas to transform AIAP for the better again. With today’s social, political and pandemic challenges, what are our needs here in the US, and in which direction should we head. All this in line with our mission “to be a positive element in the social, professional and thus financial wellbeing of our community.” 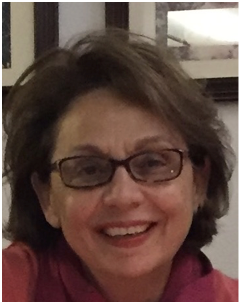 After completing my Ph.D. in Medicinal Sciences in 1995, I moved to San Diego with my husband and two children to pursue my career at the UCSD (University of California in San Diego) and The Scripps Research Institute (TSRI). Concurrently with my academic appointments, I founded a bioscience company in La Jolla (AccuDava Inc. www.accudava.com) to pursue my independent research on personalized cancer chemotherapy in ovarian and lung cancers, funded by the National Cancer Institute (NCI). I have also been an active member of the Iranian American Life Science Networking (IALSN) in San Diego, since 2006.

My family and I started our charity activities in San Diego twenty years ago, by assisting the homeless community in Downtown San Diego. In 2014, we founded a 501 (c)(3) non-profit organization, Pacific Silver Lining (PSL)  www.pacificsilverlining.org  to expand our community services. PSL offers three charitable programs including: 1) Mentorship Program, to connect the underprivileged youth and teenagers with successful professionals in SD, receiveing mentorship and potential apprenticeship; 2) Homeless Assistance Program, regularly bringing food/basic necessities to various homeless groups in Downtown, as well as providing them with legal advice and assistance navigating the Court system etc.; and 3) Support for Cancer Research.

I am proud of being part of the Iranian community. I truly admire the pioneers who have established Iranian associations such as AIAP and other groups to uphold the integrity of Iranians abroad. Fortunately, their tireless efforts have been flourishing by inspiring cultural values and developing solidarity among the Iranians in San Diego.  I am honored to contribute to AIAP’s noble cause, and would like to offer my experience and abilities to serve as an AIAP board member. I strongly believe that my experience and dedication will be useful to AIAP and its future endeavors.

HADI ZADEH
My name is Hadi Zadeh. I received my B.Sc and Masters of electronics from University of Tehran and moved to the United States in 2009 to pursue PhD in electrical engineering at Cornell University. After graduation in 2013, I joined a startup company in Santa Barbara; and since 2015 I have been working at Google San Diego where I lead input design and production of 50 million Chromebooks per year.

During my PhD at Cornell, I started IGS (Iranian graduate students) and received funds from both Cornell and Pars equality center to hold various events including Yalda and Norouz. We had multiple dance performances, standup comedy, and cultural introductions. At Google, in addition to holding Norouz and Yalda events, I am the Talks at Google lead at Iranain Googlers ERG and I have hosted various well known Iranian Americans such as Maz Jobrani, Tehran, Max Amini, Dr. Farid Holakouee, Jasmin Darznik, and Abdi Soltani.

I am also passionate about doing fundraising events and Galas to help Iranian causes. I am particularly interested in helping underprivileged children and also abused animals. In the past 5 years at Google, I helped raise more than $300,000 for child foundation, child international, and pardis animal shelter in Iran and I am very interested to bring those skills to AIAP and help more charities through legal channels.

I had this opportunity to work as an AIAP volunteer during last year. I got familiar with many members and details of each event. I am eager to elevate the AIAP organization by holding higher-quality events such as Yalda and Nowruz. In addition, I would love to engage with members and bring Gala and fundraising events to San Diego and help people of Iran, especially during these challenging times. I am eager to contribute more to AIAP and watch it grow to be a role model for other Iranain-american organizations throughout the United states.